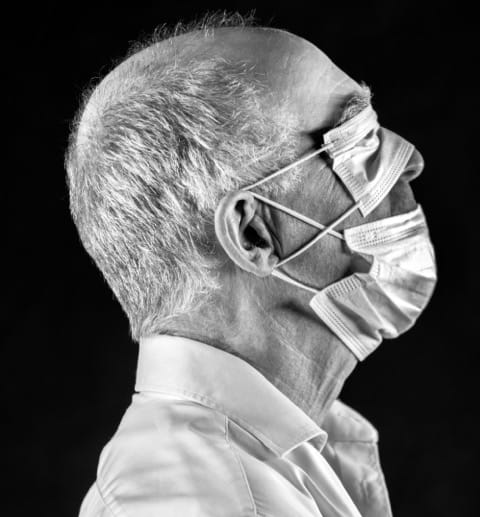 BEAT THE DEVIL By David Hare

On the same day that the UK government finally made the first of two decisive interventions that led to a conspicuously late lockdown, David Hare (the playwright) contracted Covid-19. Nobody seemed to know much about it then, and many doctors are not altogether sure they know much more today. Suffering a pageant of apparently random symptoms, Hare recalls the delirium of his illness, which mixed with fear, dream, honest medicine and dishonest politics create a monologue of furious urgency and power. 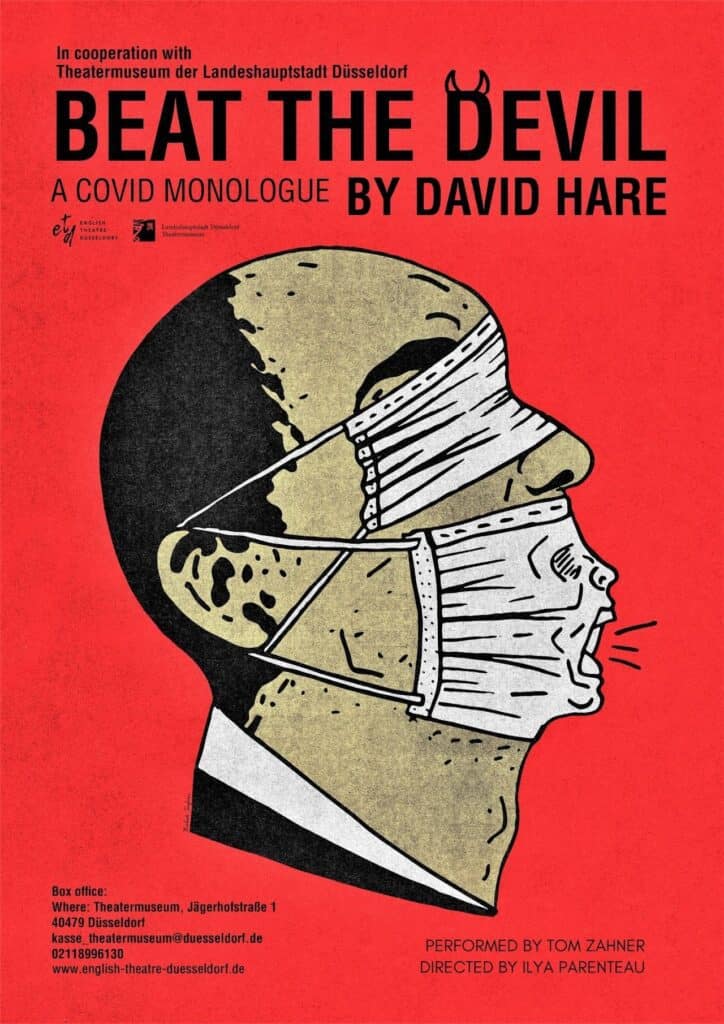 As BEAT THE DEVIL is part of the Theatermuseum’s exhibition “Erinnerungsgeister und Hoffnungslichter” (Memory ghosts and lights of hope) you will be invited to attend a 20-minute guided tour of the exhibition directly after the performance. This will be included in the ticket price! 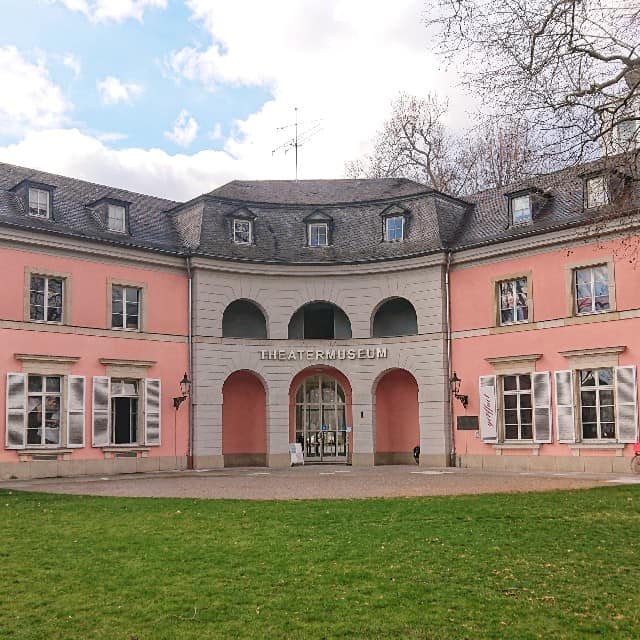